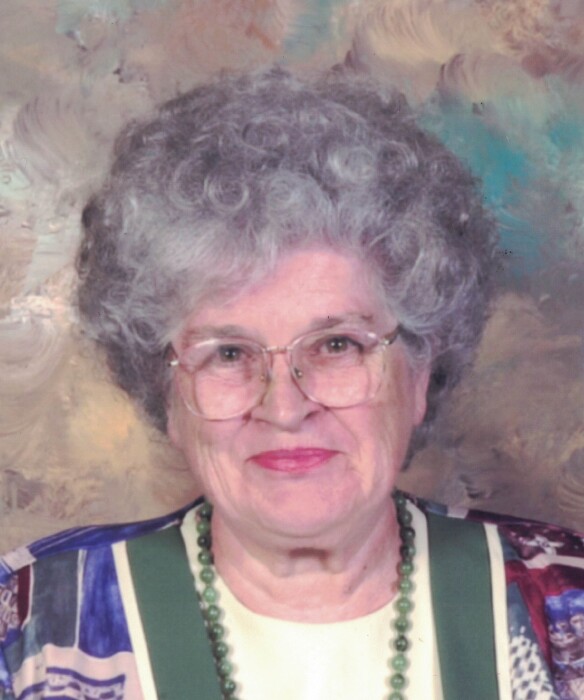 Wilma Jean Ellison, 92, of Hinton went home to be with the Lord Thursday, October 14, 2021 at the Rocking Chair Residential Care Center following a long illness.

Born September 15, 1929 at Hinton she was the daughter of the late Robert Glenn and Lillian W. Karrick Hicks.  A member of the First United Methodist Church of Hinton, Order of the Eastern Star and the Order of the White Shrine.  Wilma was the first female member of the Hinton Lions Club and had been employed by the G.C. Murphy Co. in Hinton.  She loved to bowl, play bingo, work in her yard, playing piano and singing and taking car rides through the country.

A private graveside service will be held at a later date.

To send flowers to the family in memory of Wilma Ellison, please visit our flower store.