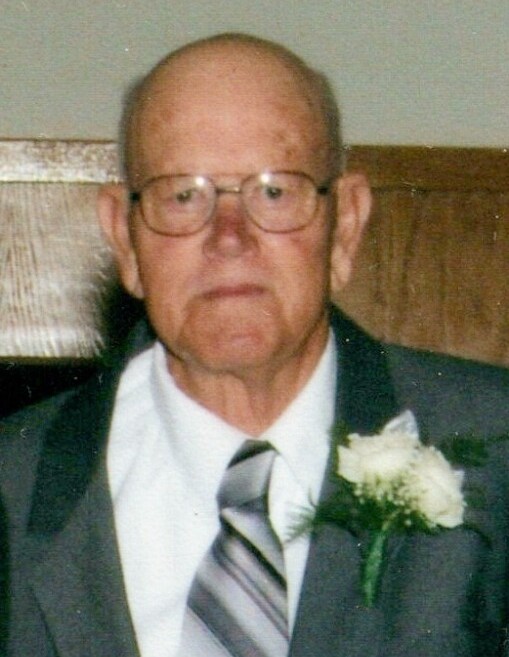 Born October 16, 1928 at Summers County he was a son of the late Nelson and Ella Harvey Thompson.

Bill was a member of the Nimitz Missionary Baptist Church where he served as a former deacon and usher. He was a former owner and operator of Beech Valley Dairy Farm on Beech Run Rd., along with his father. Bill was a former coal miner and blaster for strip and surface mines and a former truck driver for Lowes in Beckley, where he was affectionately known as “Grandpa”.  He retired to work on his farm, tending his cattle. Bill was the last surviving member of his immediate family.

He was preceded in death by his first wife, Barbara Thompson; one son, Keith Thompson; four brothers and one sister.

Funeral services will be 11:00 A.M. Tuesday, March 2, 2021 at the Nimitz Missionary Baptist Church with Pastors Don Hannah and Gary Trout officiating. Burial will follow in the Lilly-Crews Cemetery at Nimitz. Friends may call from 6:00-8:00 P.M. on Monday at the church. For the safety of the family and the community precautionary guidelines will be followed. Pallbearers will be Mark and Jonathan Ellison, Randy Farley, Donovan Hedrick, Jerry Hedrick and John Hedrick.

The family would like to extend a special thanks to Hospice of Southern WV for the excellent care provided to Bill.

To send flowers to the family in memory of William Thompson, please visit our flower store.