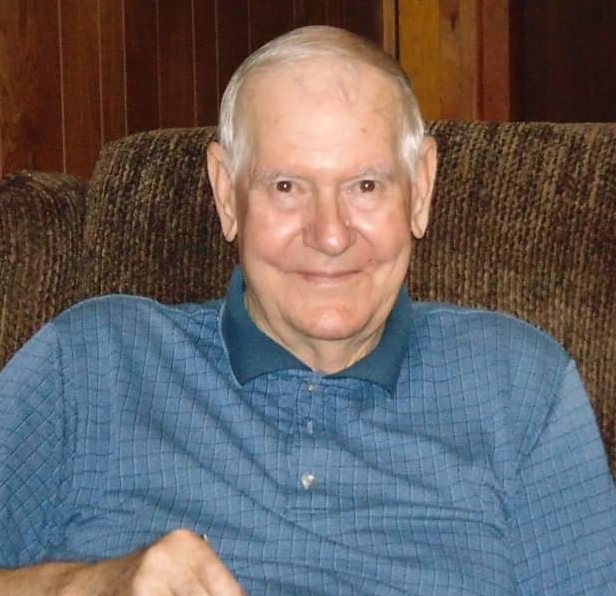 William Brice Fox, 78, of Marie went home to be with the Lord Saturday, February 29, 2020 at his home after a courageous battle with cancer.

Born January 21, 1942 in Clayton he was a son of the late Manual R. and Laura Bell Atwell Fox.

William was a member of Little Wolf Creek Baptist Church. He was a heavy equipment operator and retiring in 1998 from Vecellio and Grogan. William was an avid sports fan and loved watching his Yankees (MLB), Raiders (NFL) and NASCAR. He also enjoyed the outdoors and spending time with his family.

Besides his parents he was preceded in death by six brothers, Harold, Joseph (Bob), Dave, Darrell (Doc), Roger and Donald; one sister, Francis and one great granddaughter, Adalyn Grace Rose.

Funeral services will be 1:00 P.M. Wednesday, March 4, 2020 at Ronald Meadows Funeral Parlors Chapel with Pastor Eddie Harris officiating. Burial will follow in the New Hope Cemetery at Marie. Friends may call from 11:00 A.M. until time of services on Wednesday at the funeral parlor.

The family wishes to thank the nursing staff at Princeton Community Hospital, Heritage Hall of Rich Creek and Hospice of Southern WV for taking such good care of William.

To send flowers to the family in memory of William Fox, please visit our flower store.