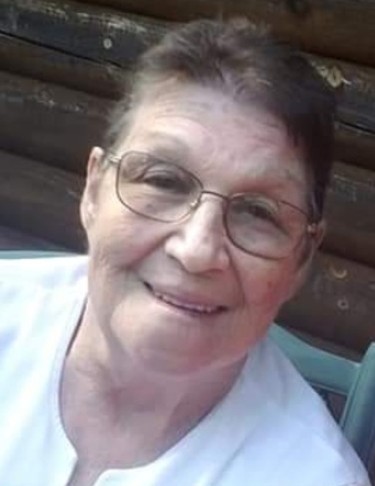 Virginia Faye Berry, 83, of Lockbridge passed away February 3, 2022 at the home of her daughter in Indiana following a short illness.

Born April 9, 1938 at Elton she was the daughter of the late Eura A. and Evelyn Crow Withrow.  She was a hardworking farmers wife, a stay at home mom until her later years when she worked as a cook in a restaurant.  Virginia was well known for her proficiency in cooking, canning and vegetable gardens.  She enjoyed crossword puzzles, puzzle books, reading and spending time with her family and friends especially her grand and great grandchildren.

Funeral services will be held 1:00 pm Tuesday, February 15, 2022 at the Ronald Meadows Funeral Parlors Chapel with Pastor Robbie Merritt officiating.  Burial will follow in the Restwood Memorial Gardens near Hinton.  Friends may call from noon until time of services Tuesday at the funeral parlors.

To send flowers to the family in memory of Virginia Berry, please visit our flower store.