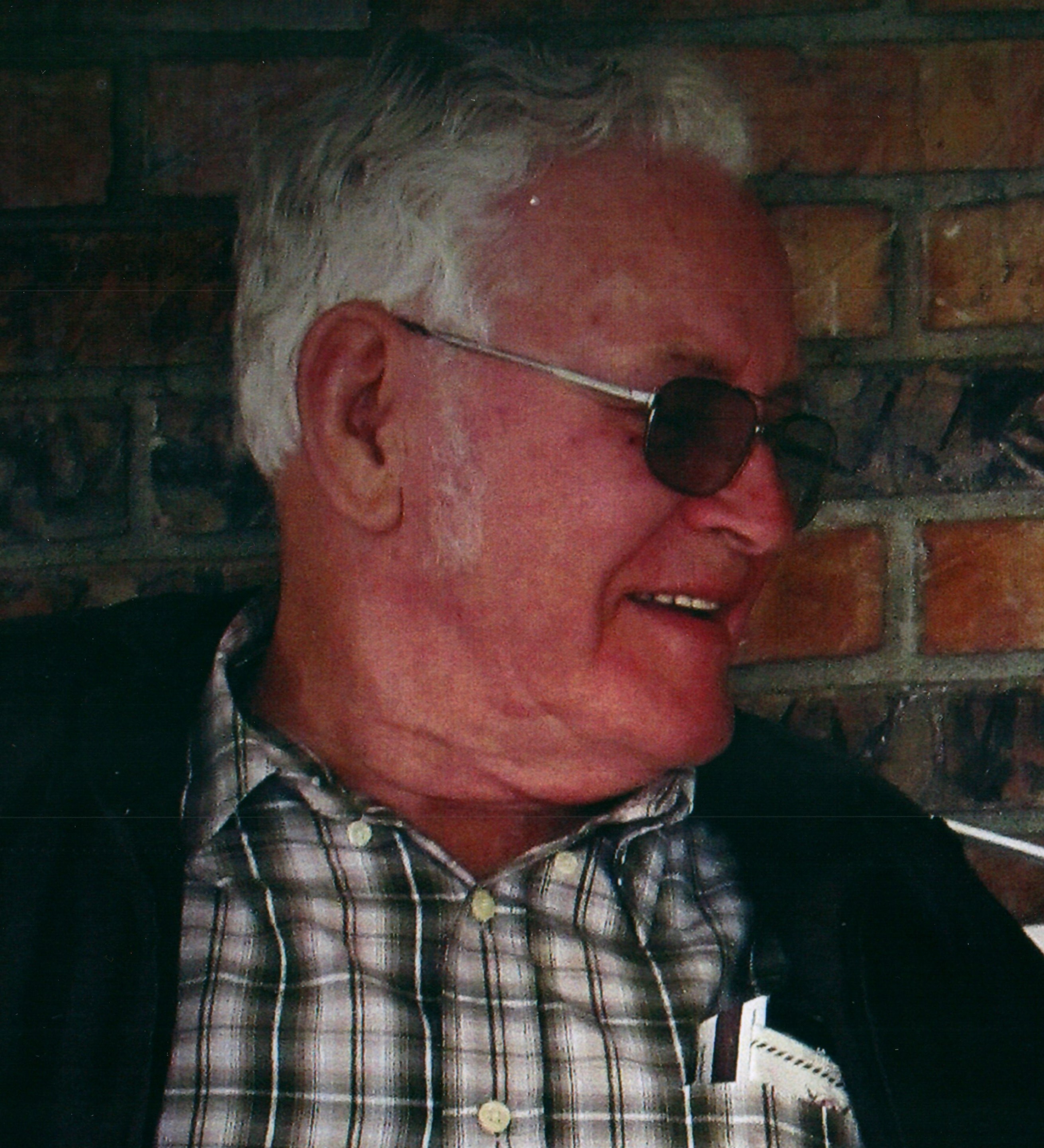 Ecclesiastes 12:6-7, Or ever the silver cord be loosed, or the golden bowl be broken, or the pitcher be broken at the fountain, or the wheel broken at the cistern.  Then shall the dust return to the earth as it was: and the spirit shall return unto God who gave it.

Virgil “Sonny” Vest, 90 of Madams Creek went home to be with the Lord Wednesday, May 18, 2022 at his home following a long illness from LB Dementia and Parkinson's Disease.

Sonny was born September 20, 1931 at Madams Creek. He was the son of the late Charles “Bud” and Opal Smith Vest and stepmother, Lucille Vest.

Sonny was a kind and humble man, his presence would earn your respect.  He was the kind of person you wanted by your side in any situation. Sonny was a diligent worker and spent his early years on a farm. As a young man he worked in timber and later became a carman on the railroad.  Sonny retired after 25 years of service from CSX Transportation. Sonny attended Mt. Olive Church where he spent much of his time maintaining the campgrounds. He had a love for animals and for many years after his retirement he raised black angus cattle on his small farm on Madams Creek. Sonny tended his herd with a gentle hand until his health would no longer allow him to do so.

He was preceded in death by one infant brother, two half-sisters and three half-brothers.

He will be missed by Jiggy, his beloved dog, who laid at his bedside until his very last day.

Funeral services will be 1:00 P.M. Tuesday, May 24, 2022 at the Ronald Meadows Funeral Parlors Chapel with Pastors Danny Harris and Melvin Wills officiating.  Burial will follow in the Restwood Memorial Gardens on Madams Creek Rd. Friends may call from 12:00 P.M. until time of service at the funeral parlors on Tuesday.

To send flowers to the family in memory of Virgil "Sonny" Vest, please visit our flower store.
Send a Sympathy Card