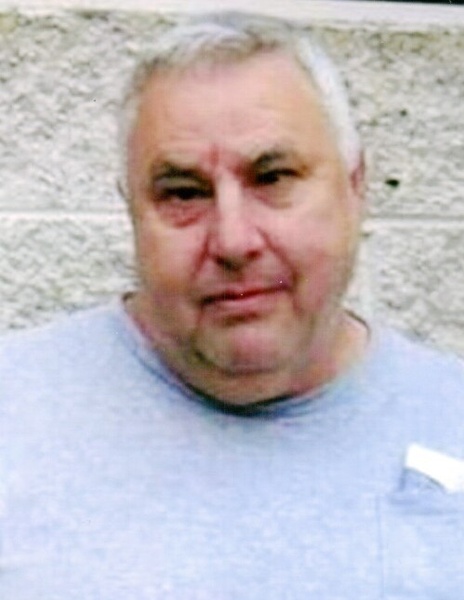 Tommy “Michael” Bennett, 68, of Hinton went home to be with the Lord Saturday, December 12, 2020 at Ruby Memorial Hospital following a short illness.

Born July 6, 1952 at Hinton he was a son of the late Alvie and Margaret Adkins Bennett.

Michael was a former City of Hinton Public Works employee, a maintenance man and basically a “Jack of all trades.” He enjoyed spending time with family and friends, especially his grandchildren and hanging out at Tony’s Barber Shop and the Pawn Shop.

Those left to cherish his memory include one daughter, Kimberly Jane Tabor and husband Eric; two grandchildren, Dustin and Madison and one expected grandchild; one brother, Meridith Bennett and wife Frieda and numerous nieces, nephews and cousins.

Funeral services will be private with Speaker Ron Cantley officiating. Family and friends will serve as pallbearers.

To send flowers to the family in memory of Tommy Bennett, please visit our flower store.