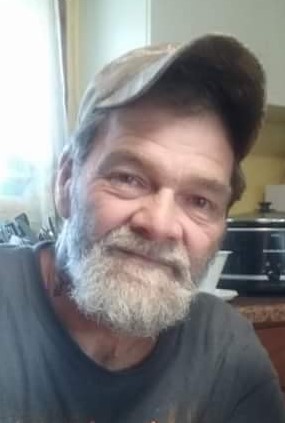 He fought a brave battle with cancer after having been in remission for several years.  During those years in remission Bouncer came to know the Lord and attended Athens Baptist Church as long as his health permitted.  Now he is in heaven and free of pain.  In his lifetime Bouncer worked at many jobs and was always dependable and hardworking.  In his last years he took up painting, carving and designing knives.

Besides his parents he was preceded in death by two sons, Mac Burton Lilly and an infant son Thomas Earl Lilly and one brother, Jimmy Milam.

Funeral services will be held 2:00 pm Tuesday, July 12, 2022 at the Ronald Meadows Funeral Parlors Chapel with Pastor Ronnie Richards officiating.  Burial will follow in the Lilly Family Cemetery at Pipestem.  Friends may call from 1:00 pm until time of services on Tuesday at the funeral parlors.

To send flowers to the family in memory of Thomas Lacy "Bouncer" Lilly, please visit our flower store.
Send a Sympathy Card