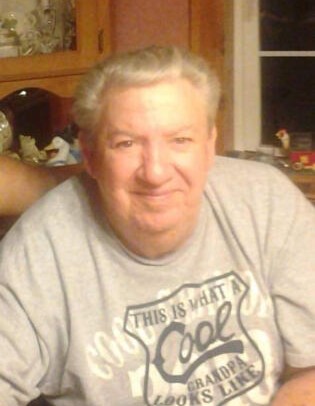 Born November 21, 1946 at Talcott he was a son of the late Everett Thorton and Audra Loomis Huffman.

Thomas was a member of the Friendship Baptist Church. He was a former LPN at Summers Nursing and Rehabilitation Center. Thomas was also a former carpenter and member of the carpenters local union in Beckley.  He enjoyed the outdoors and was an avid hunter and fisherman. Thomas loved spending time with his grandchildren.

He was preceded in death by one son, Timothy Williams; four brothers, Gregory, John, James and Richard Huffman; two sisters, Carolyn Huffman and Peggy Beasley and one son in law, David Boothby.

Private family services will be held at a later date.

To send flowers to the family in memory of Thomas Huffman, please visit our flower store.