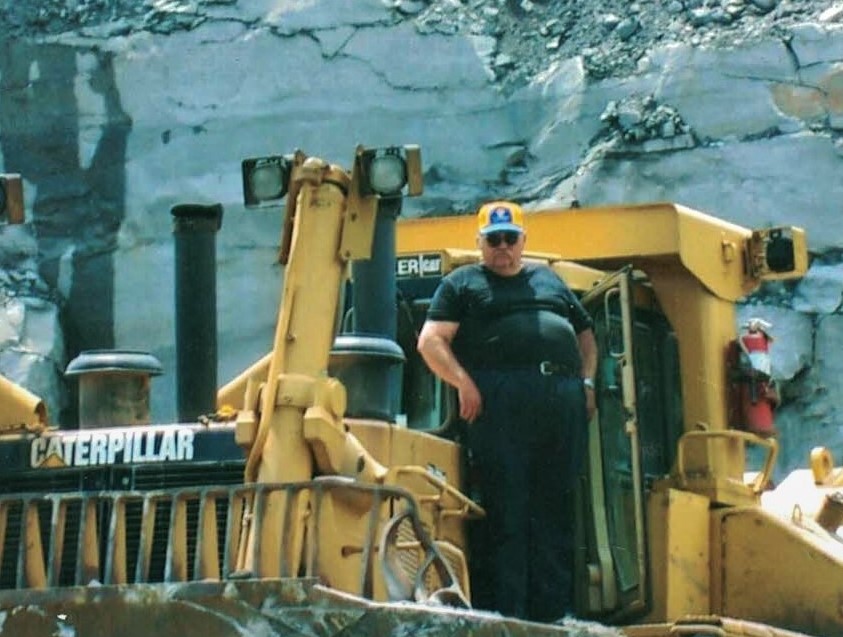 Born July 15, 1950 in Princeton he was a son of the late Royal Thomas and Alberta Byrd Foley.

Earl enjoyed hunting, fishing, being a lawn mower mechanic, and spending time with his grandchildren and great grandchildren.

Preceding him in death includes his grandson, Cory Thomas Carr.

For the safety of the family and community a walk-through visitation will be held at the Ronald Meadows Funeral Parlors Chapel on Tuesday, January 12, 2021 from 6 until 8 p.m. Following the visitation at Earl’s request the body will be cremated.

To send flowers to the family in memory of Thomas Foley, please visit our flower store.