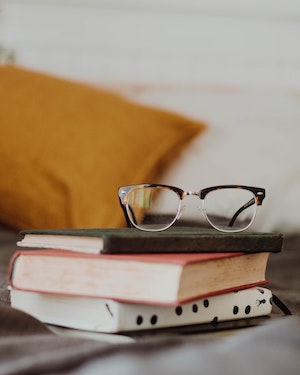 Born June 5, 1941 at Nebraska he was a son of Robert Harold and Kathleen Ruby Gittings Bell.

Thomas was a Professor of Economics at WVU Tech. He was a professional runner and had participated in many marathons. Thomas enjoyed walking his dogs, reading and collecting record albums and books.

Preceded in death by one brother, James Bell.

Graveside service and burial will be 12:30 P.M. Monday, August 30, 2021 at Greenbrier Burial Park, near Hinton with Pastor Robbie Merritt officiating. Friends are asked to meet at the cemetery from noon until time of services on Monday.

To send flowers to the family in memory of Thomas Bell Sr., please visit our flower store.