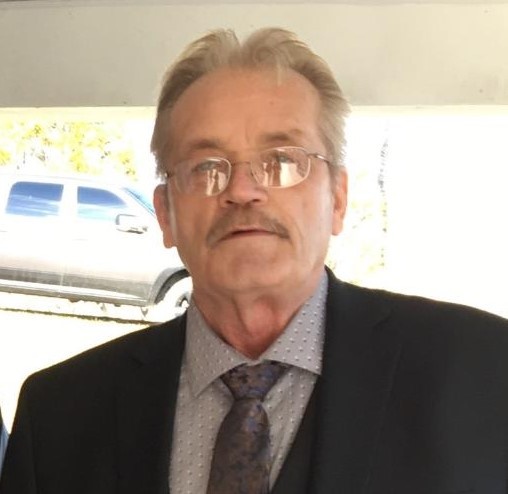 Terry Phillip “Lurch” Ballengee, 65, of Charles City, VA formerly of Hinton passed away peacefully Sunday, August 2, 2020 at his home in his sleep following a sudden illness.

Born April 11, 1955 at Christiansburg, VA he was the son of Angeleen Romanello Ballengee of Bellepoint and the late Isaac “Ike” Ballengee Jr.  A 1973 graduate of Hinton High School, retired conductor for CSX with approximately 30 years of service, enjoyed fishing, hunting, collecting arrowheads and other Native American artifacts.  Terry was of the Baptist faith.

Besides his mother those left to cherish his memory include his wife, Jayne Ballengee of Charles City, VA; one son, Jeff Ballengee and wife Rebecca of Lindside; two grandchildren, Haleigh and Kole Ballengee; one brother, Troy Ballengee and wife Deborah of Nimitz and several uncles, aunts, and cousins.

Funeral service will be held 2:00 pm Saturday August 8, 2020 at the Ronald Meadows Funeral Parlors Chapel with Pastor Robbie Merritt officiating.  Burial will follow in the Elk Knob Baptist Church Cemetery.  Friends may call from noon until service time on Saturday at the funeral parlors.

Cousins will serve as pallbearers.

To send flowers to the family in memory of Terry Ballengee, please visit our flower store.