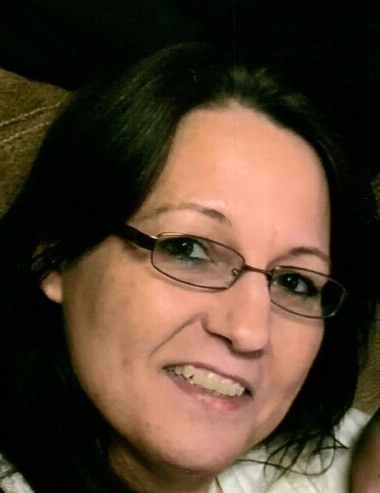 Teresa Lynn Blackburn, 48, of Hinton went home to be with the Lord Monday, December 7, 2020 at her home.

Born June 28, 1972 at Hinton she was a daughter of the late George and Nellie Blackburn.

Teresa attended Big Creek Baptist Church. She was a librarian for the Summers County Public Library and a former healthcare worker. She was a loving mother and grandmother who enjoyed fishing, riding four wheelers and spending time with her grandchildren.

Funeral services will be 1:00 PM Wednesday, December 16, 2020 at the Ronald Meadows Funeral Parlors Chapel with Pastor Robbie Merritt officiating.  Burial will follow in the Upland Cemetery near Hinton.  Friends may call from noon until time of services Wednesday at the funeral parlors.  Family and friends will serve as pallbearers.  For the safety of the family and community precautionary guidelines will be followed.

To send flowers to the family in memory of Teresa Blackburn, please visit our flower store.