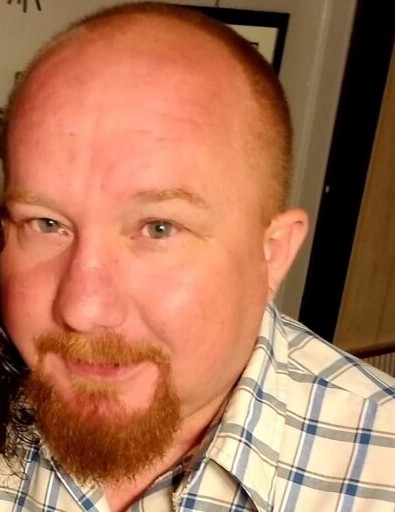 Steven M. Kesner, 42, of Hinton went home to be with the Lord Wednesday, July 28, 2021 at his home following a short illness.

Steven was a 1998 graduate of Summers County High School. He was a former member of Station 13 Summers County Volunteer Fire Department. Steven had previously worked as an auto mechanic at Hyundai and as a coal miner. He enjoyed dirt track racing, monster truck pulls and spending time with his family.

Funeral services will be 1:00 P.M. Sunday, August 1, 2021 at the Ronald Meadows Funeral Parlors Chapel with Minister Bobby Cales officiating. Burial will follow in the Gill Family Cemetery near Tug Creek. Friends may call from 6:00 – 8:00 P.M. on Saturday at the funeral parlors.

To send flowers to the family in memory of Steven Kesner, please visit our flower store.