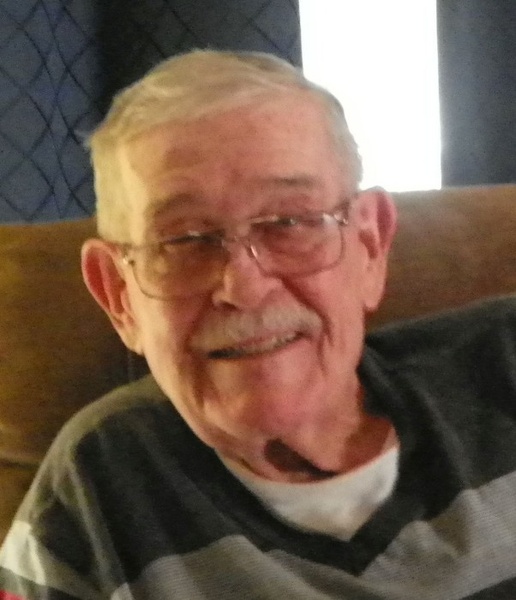 Shirley Dale Baker, 85, of Jumping Branch went home to be with the Lord Monday, November 4, 2019 at his home following a long illness.

Born February 21, 1934 in Hickory, OK he was the son of the late Lonzo Lee and Jessie Creager Baker.

He retired after 20 years of service as a US Air Force Master Sergeant where he was involved in Titan Rocket Booster development and testing. After retiring Dale was an electronic technician at the Jet Propulsion laboratory at the Goldstone site in Barstow, CA. He operated the 85 foot antenna for the Voyager I and II space probes as well as Skylab. His final position before permanent retirement was at the US Department of Agriculture in Beckley as a field technician testing soil and water for farming.

While Dale’s health allowed he loved to camp, fish and hike. He especially enjoyed doing these things in his adopted state of WV whose beauty he said outshined the Rockies.

Dale was preceded in death by a sister, Barbara Ann Simons and a son, Jeffery Dale Baker. He was the last surviving member of his immediate family.

Funeral services will be 11:00 A.M. Friday, November 8, 2019 at the Ronald Meadows Funeral Parlors with Pastor Butch Honaker officiating. Visitation will be from 9:30 A.M. until time of services Friday at the funeral parlors. Following the services the body will be cremated. The family would like to thank Dr. Day, Betty Day, Cathy Keaton and Janet Amick for their care and support during Dale’s illness.

In lieu of flowers please donate to Hospice of Southern West Virginia.

To send flowers to the family in memory of Shirley Baker, please visit our flower store.