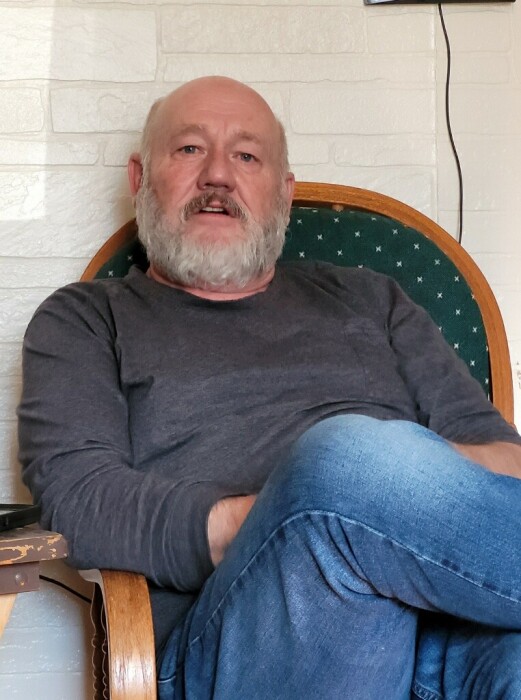 Samuel George Smith, Jr., cherished husband, stepfather, brother, uncle, and friend, 62, of Hinton, went to be the Lord on Wednesday, September 22, 2021 after a courageous and hard fought battle with Covid-19.

Samuel was loved and respected by all those who had the pleasure of knowing him.  He was the kind of man you were lucky to call a friend and blessed to call family.  Samuel loved unconditionally and without hesitation.  He was the kind of man who always showed up and was there when you needed him.  He would pray for you and with you, and always showed the tender grace and mercy of the Lord his Savior.

Samuel was born on September 25, 1958, the last of eleven children, to the late Samuel G. Smith, Sr. and Leva Graham Smith in Hinton, WV and spent all of his days there.  Samuel loved spending time with his family, his grandchildren and working his farm.  Samuel was very active in his church, Hinton Gospel Tabernacle, and could always be counted on to help with Vacation Bible School for the children of the community.  Samuel worked for the Labor Union and WV Department of Highways.

Funeral services will be 2:00 P.M. Saturday, September 25, 2021 at the Ronald Meadows Funeral Parlors Chapel with Pastors Terry Weatherly and Roger Hicks officiating.  Burial will follow in the Smith Cemetery at Tug Creek.  Friends may call from noon until time of services Saturday at the funeral parlors.  Nephews and friends will serve as pallbearers.

To send flowers to the family in memory of Samuel Smith Jr., please visit our flower store.