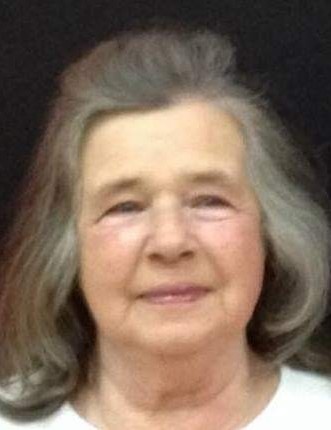 Ruth A. Lilly Mansfield, 80, of Leatherwood Road, Nimitz went home to be with the Lord Sunday, September 12, 2021 at Beckley Appalachian Regional Hospital following a long illness.

Born August 13, 1941 at Hinton, she was a daughter of the late Cecil D. and Margie Meadows Lilly.

Ruth was a member of the Leatherwood Baptist Church. She was a faithful Christian and devoted her entire life to God. Ruth retired from Summers Nursing and Rehabilitation Center. She was an avid WVU fan who enjoyed spending time with her family, especially her children, grandchildren and furbabies. Ruth was loved by all who knew her and she will be greatly missed.

She was preceded in death by her husband, Lester “Pee Wee” Mansfield; four brothers, Raymond, Charles, Robert and Donald Lilly and one sister, Mary Lilly Mansfield.

Funeral services will be 1:00 P.M. Saturday, September 18, 2021 at the Ronald Meadows Funeral Parlors Chapel with Pastor Dallas Peyton officiating. Burial will follow in the Lilly-Crews Cemetery. Friends may call from 6:00 – 8:00 P.M. Friday at the funeral parlors. Grandchildren will serve as pallbearers.

To send flowers to the family in memory of Ruth Mansfield, please visit our flower store.