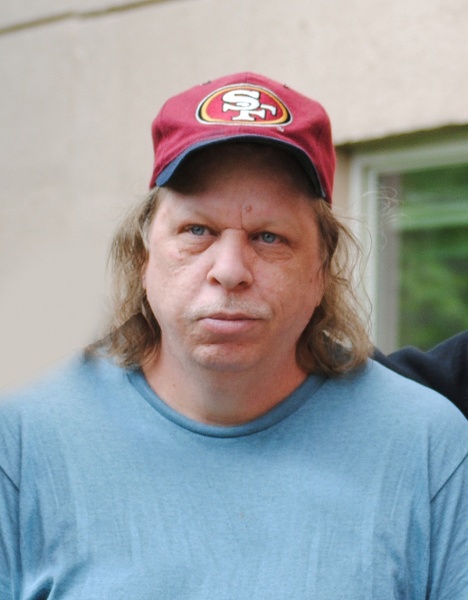 Born January 7, 1959 at Talcott he was the son of the late George Franklin and Eunice Virginia Adkins Raines.  Ronnie worked as a groundskeeper at Glade Springs Resort and was a caretaker for his mother and uncle.  He enjoyed spending time with his family and friends especially his grandchildren.

Preceded in death by two brothers, Frankie and Charlie Raines.

Funeral services will be held 12:00 pm Monday August 9, 2021 at the Ronald Meadows Funeral Parlors Chapel with Pastor Eddie Crews officiating.  Burial will follow in the Oak Grove Cemetery at Ballengee.  Friends may call from 11:00 am until service time on Monday at the funeral parlors.

To send flowers to the family in memory of Ronnie Raines, please visit our flower store.