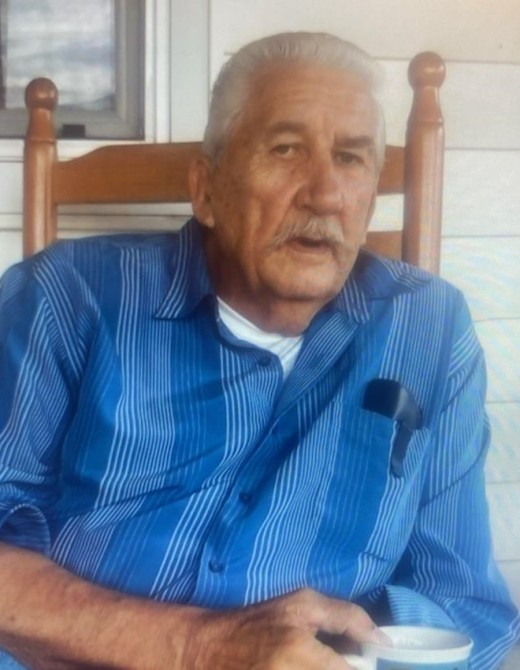 Ronald attended the Kingdom Hall of Jehovah’s Witnesses and was a former employee of Pipestem State Park where he worked in the maintenance department.  He enjoyed hunting, attending shooting matches, spending time with family and friends and was the last surviving member of his immediate family.

Besides his parents he is preceded in death by several brothers and sisters.

Funeral services will be 1:00 P.M. Wednesday, April 13, 2022 at the Ronald Meadows Funeral Parlors Chapel.  Burial will follow in the Upland Cemetery near Hinton.  Friends may call from 11:00 A.M. until time of services Wednesday at the funeral parlors.  Family and friends will serve as pallbearers.

To send flowers to the family in memory of Ronald Bennett, please visit our flower store.