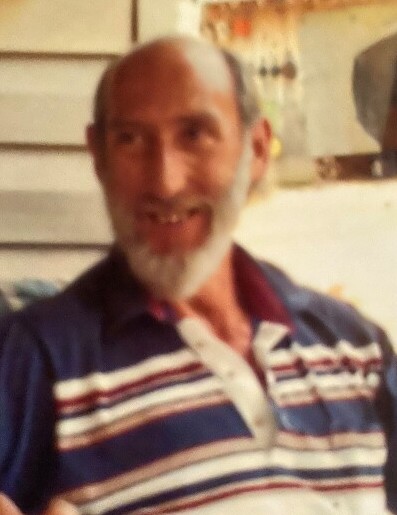 Robert was a talented, lifelong carpenter, who built homes for many residents of Summers County. He was an avid outdoorsman who loved planting and working his garden and feeding the visiting flying squirrels. Robert enjoyed early mornings and late evenings sitting on the porch, talking and reminiscing with family and friends.

There will be no visitation. A Celebration of Life will be held 11:00 A.M. Sunday, June 13, 2021 at the Ramp Holiness Church with Pastor Felix Baker officiating. Burial will follow at the O’Bryan Cemetery on Keeney Mountain with Pastor Travis Hocum officiating. Family and friends may gather at the church from 10:00 until time of services.

The family would like to give special thanks to Keith and Kim Murdock, who remained by his side until the end.

To send flowers to the family in memory of Robert Dick, please visit our flower store.