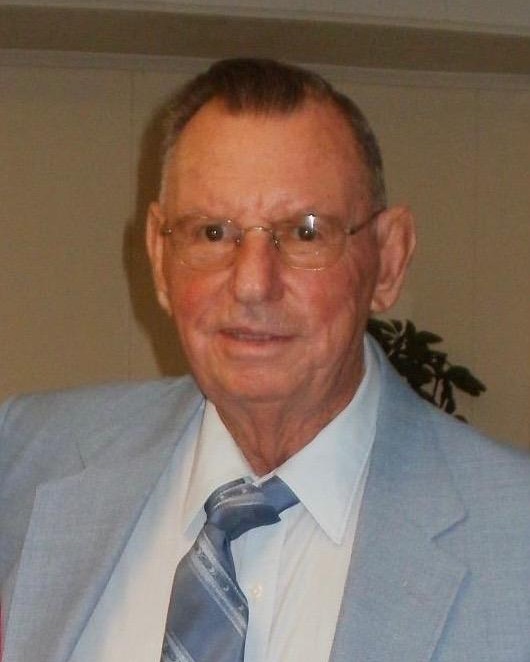 Robert Allen Deeds, 87, of Lerona formerly of Renick passed away on November 17, 2022 at his home.

Robert was born on February 3, 1935 to Allen A. Deeds and Ruby Mae Gilpin Deeds in Hinton.  He graduated from Hinton High School in 1954 and then enlisted in the United States Navy where he served until 1959, when he was honorably discharged. He married Barbara Ruth McKenzie on January 12, 1963. Robert retired from the Greenbrier County Sheriff’s Department in December 1999. He was an avid hunter and fisherman who loved the outdoors and the West Virginia mountains.

At Robert’s request his body has been cremated and there will be no services.

To send flowers to the family in memory of Robert Allen Deeds, please visit our flower store.