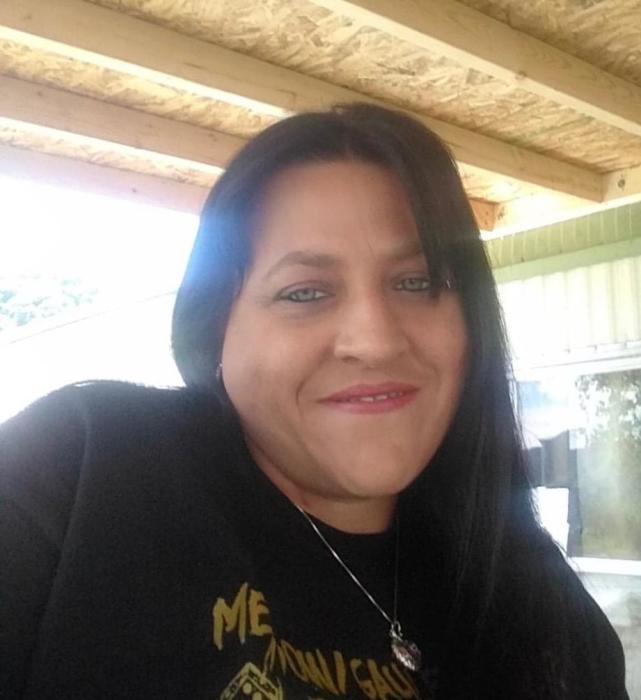 Rhonda May Adams, 38, of Sandstone passed away Tuesday, March 31, 2020 at the Summers County Appalachian Regional Hospital.

Born January 10, 1982 at New Martinsville she was a daughter of Robert D. Adams of Lost Creek and the late Brenda Swiger Adams.

Rhonda was a wonderful woman whose gifts included warmth, joy, happiness and a rare ability to instill those attributes in others. Words cannot express the loss felt by family and friends and especially her daughter, Heaven Lea Scott; her son, Eli Scott and her life companion, Traci Brent Bibb. Others left to cherish her memory include her father, Robert D. (Beth) Adams; brothers, Robert W. (Tiffany) Adams and Timothy L. (Crystal) Adams as well as two very special cousin/sister/bff’s, Jessica Adams Edgell and Shara Davis Dulaney.

Per Rhonda’s request the body will be cremated and there will be no services at this time.

To send flowers to the family in memory of Rhonda Adams, please visit our flower store.