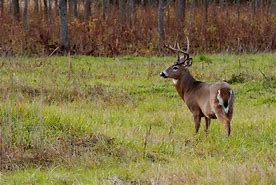 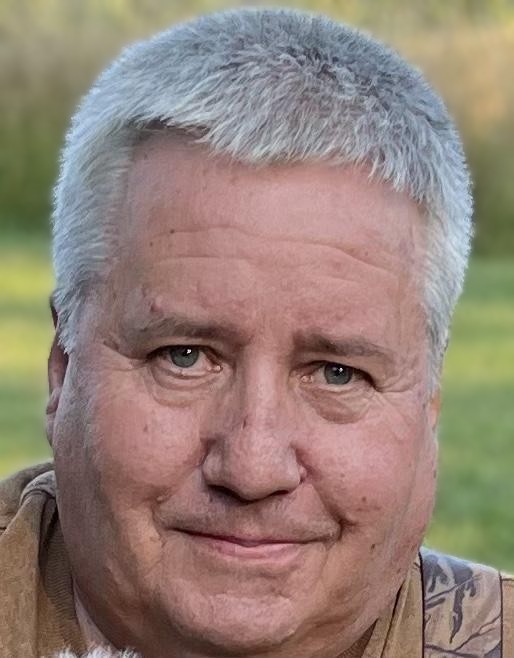 Randy was a former Summers County Sheriff’s Deputy of 5 years. He retired from CSX Transportation with 34 years of service. He was an avid outdoorsman who enjoyed hunting, lawn care and reading. He was a member of First Baptist Church and the Emmaus Sunday School Class.

In addition to his parents, he was preceded in death by his half brother, Charles F. Ballard.

Survivors include his wife of 33 years, Debbie Ballard; one daughter, Lynette Ballard; one son, Jarrod (Jessie) Ballard; one grandson and the joy of his life, Rhett Ballard; one brother, Steve (Kim) Ballard and their son, Matthew and one half brother, William C. Ballard Jr.

Private family services will be held at a later date.

Donations of sympathy may be made to the Summers County Sheriff’s Department at 123 Temple St. Hinton, WV 25951 towards their K-9 fund.

To send flowers to the family in memory of Randall S. Ballard, please visit our flower store.
Send a Sympathy Card