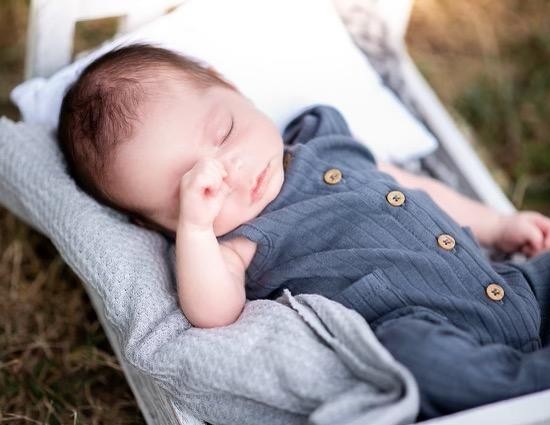 Born June 14, 2021 to Ashley Adkins and Nathaniel Basalo of Hinton, he was the light of their lives. Phoenix’s smile and little grunts warmed the hearts of everyone who met him. Although his time here was short, each moment spent with him was a true blessing that will be treasured forever.

Phoenix was preceded in death by his maternal great grandfathers, Charles “Chuck” Lucas and Lloyd Adkins; paternal grandfather, Elino Eyas; baby cousin, Timothy Trout as well as many other special loved ones.

Funeral services will be 1:00 P.M. Thursday, August 12, 2021 at the Ronald Meadows Funeral Parlors Chapel with Pastor Keith Mills officiating. Burial will follow in the Adkins Cemetery at Woodrumtown. Friends may call from 11:00 A.M. until time of services on Thursday at the funeral parlors.

To send flowers to the family in memory of Phoenix Basalo, please visit our flower store.