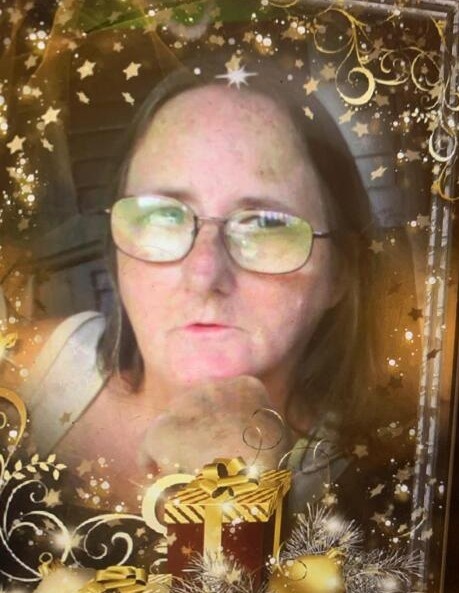 Born July 21, 1964 at Hinton she was the daughter of the late Patsy Adkins Gill and Nelson (Doris) Gill of Hinton.

Penny was of the Holiness faith. She attended the The Church of the Living God at Madams Creek. Penny enjoyed her flower gardens and fishing.

Those left to cherish her memory include her husband of 32 years, Ray Boone, she was the love of his life; one son, Keith Gill; two grandchildren, Levi and Makaylah Gill; one brother, Roy (Ruth) Adkins; one sister, Brenda Moats; two brothers in law, Alonzo Brown and Jimmy (Cindy) Gill; two sisters in law, Shirley Ward and Kay Adkins and numerous nieces and nephews whom she thought of as her own. She was the heart of the family and will be missed greatly.

Funeral services will be 1:00 P.M. Thursday, September 9, 2021 at the Ronald Meadows Funeral Parlors Chapel with Pastors Ron Iddings and Robbie Merritt officiating. Burial will follow in the Upland Cemetery. Friends may call from 11:30 A.M. until time of services Thursday at the funeral parlors. Family and friends will serve as pallbearers.

To send flowers to the family in memory of Penny Boone, please visit our flower store.