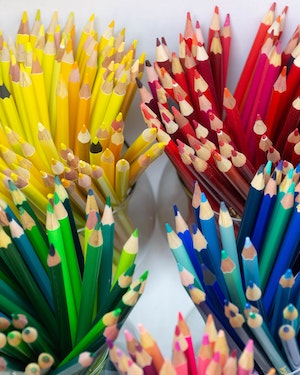 Born June 30, 1963 at Hinton she was the daughter of Gail Ward of Brooks and the late Robert Lacy Ward.

Patty was a graduate of Avis school. She attended Kingdom Hall in Hinton. Patty enjoyed watching television and coloring, she loved the color red.

Besides her father, she was preceded in death by two brothers, Randy and Christopher Ward.

Besides her mother, those left to cherish her memory include three sisters, Charlotte Ward, Bonnie Ward Smith and husband Marvin and Dessie Ward all of Brooks and one brother, Billy Joe Ward of Brooks.

A memorial service will be held at a later date.

To send flowers to the family in memory of Patty Ward, please visit our flower store.