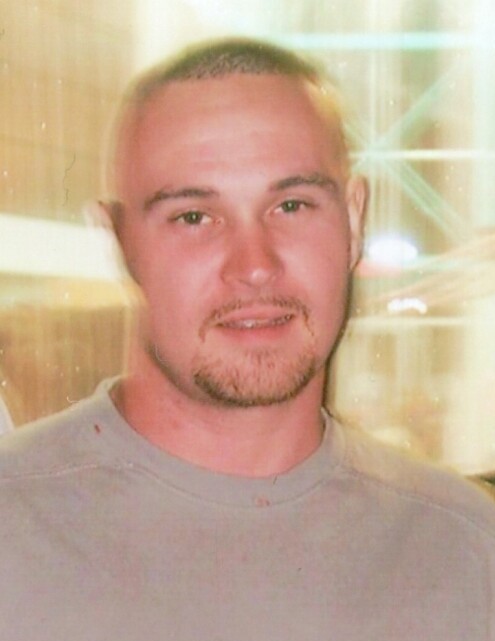 Born November 21, 1975 in Hinton, he was a son of Larry Dale McBride (Freda Owings) of Pipestem and Lois Lee Grimmett (Tommy Grimmett) of Hinton.

Michael worked for several tree companies including Townsend, Asplundh and most recently Nelson. He also had worked at Celanese Corporation in Narrows, VA. Michael was a hard worker but enjoyed having fun. He loved to play pranks and made people laugh. His eyes and smile would light up a room when he visited family and friends. He enjoyed hunting, fishing and basketball.

Funeral services will be 1:00 P.M. Friday, February19, 2021 at the Ronald Meadows Funeral Parlors Chapel with Pastor Cecil Cox officiating. Burial will follow in the Lilly Cemetery at Gravely Point. Friends may call from noon until time of services on Friday at the funeral parlors. For the safety of the family and the community precautionary guidelines will be followed. Family and friends will serve as pallbearers. In lieu of flowers the family requests that donations of sympathy be made to the funeral home to help cover expenses.

To send flowers to the family in memory of Michael McBride, please visit our flower store.