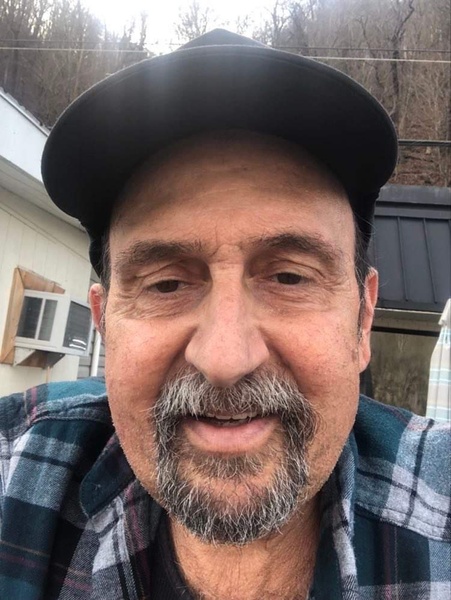 Born April 29, 1959 at Morgantown he was a son of Russell Ernest and Elettra Ann Dafonzo Garletts of Morgantown.

Mike was a member of Martha’s Chapel. He was a heavy equipment operator and heavy equipment truck driver for several years.  Mike enjoyed being outdoors, hunting, bird watching and picnics.   He loved his family dearly.

At his request his body has been cremated and there will be no services.

To send flowers to the family in memory of Michael E. "Mike" Garletts, please visit our flower store.
Send a Sympathy Card