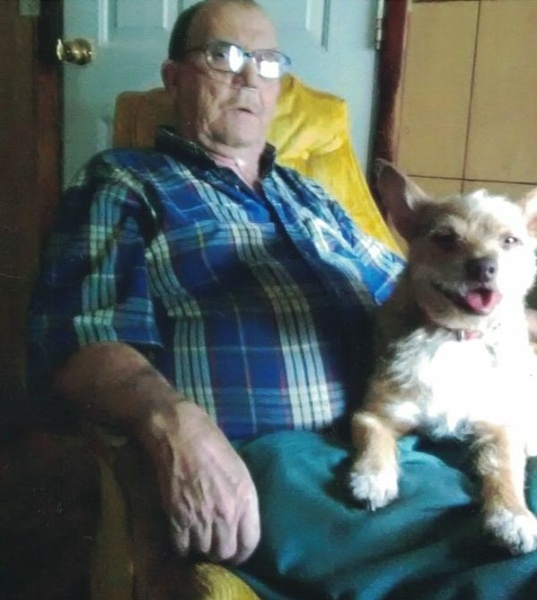 Born April 5, 1949 at Tug Creek he was the son of the late Birthel and Betty Jane Gill Cales.  A member of the Shockley Hill Church of Christ, an avid farmer who enjoyed singing at church, cutting wood, working in the garden, squirrel hunting and spending time with family and his beloved pets.

Preceded in death by one brother, Kenneth Cales.

Those left to cherish his memory include his wife of 50 years, Bonnie Bell Bowles Cales; one son, Steven Cales; two brothers, Denvil Cales and wife Dorothy of Athens and Bobby Dean Cales and wife Welma of Chestnut Mountain, his precious baby dog, “Barney” and many brothers and sisters in Christ whom he loved dearly.

At his request his body has been cremated and a memorial service will be held at a later date.

To send flowers to the family in memory of Melton O. Cales, please visit our flower store.