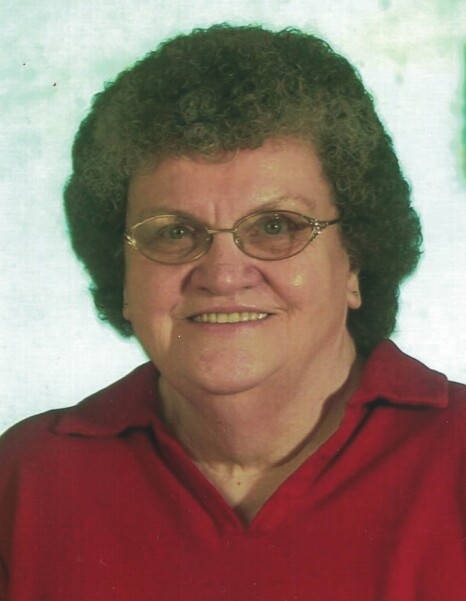 Margaret “Ferne” Arthur, 73, of Shady Spring went home to be with the Lord Thursday, May 20, 2021 at Raleigh General Hospital following a long illness.

Born March 12, 1948 at Green Sulphur Springs WV she was a daughter of the late John N. and Violet Pansy Ayers Ford.

Ferne attended Sandstone School and was a graduate of Hobe Sound Bible Institute in Florida and attended Salem Bible College in Ohio.  Ferne obtained her LPN certification through the Raleigh County Vocational Technical Center.  She worked at several hospitals as a LPN and as a traveling nurse as long as her health allowed. Ferne was dedicated to providing care for her patients. She previously served as President of the LPN Association. Ferne was a Pastor’s wife and served alongside her husband at various Methodist Churches throughout West Virginia.  She started her own outreach ministry of sending cards to those with birthdays or special needs.   She was a member of the United Methodist Temple of Beckley.  She found much joy in watching television, gospel ministries, reading books.  She especially loved her cats including her Garfield collection. Ferne was the last surviving member of her immediate family.

Those left to cherish her memory include her children, Daniel Harris and wife Lydia of Nimitz, Naomi Okes and husband Craig of Nimitz and David Harris and wife Melissa of Beckley and four grandchildren, Emily Harris, Caleb Okes, Sarah Okes and Joshua Okes.

Graveside services and burial will be 11:30 A.M. Wednesday, May 26, 2021 at the Greenbrier Burial Park in Hinton with Rev. Joe Kenaston officiating. Visitation will be from 10:15 – 11:15 A.M. at the Ronald Meadows Funeral Parlors Chapel on Wednesday prior to the service. Family and friends will serve as pallbearers.  In lieu of flowers donations of sympathy may be made to the Gideon ministry.

To send flowers to the family in memory of Margaret Arthur, please visit our flower store.