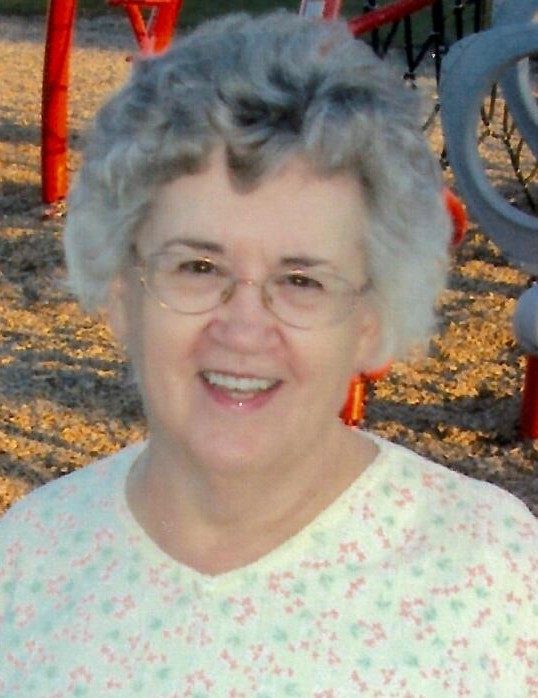 Linda Carol McGraw, 73, of Hinton, WV went to join loved ones in Heaven on Sunday, June 20, 2021 following a long illness.

Linda was born in Sandstone, WV on August 16, 1947. She was the valedictorian of her Sandstone High School class of 1964.  She and her husband, Richard Allen McGraw of Sandstone were married for 25 years prior to his death in 1989.

Linda worked as a bank teller and then as a medication technician before staying at home full time to raise her four children. During her husband’s cancer battle, she returned to work as an administrative assistant in the WV State Park System. She earned a Bachelor of Science in Social Work from Concord University in 1997. She was a social worker for the Children with Special Healthcare Needs program for the WVDHHR until her retirement in 2007.

Linda enjoyed traveling and was an award-winning baker and seamstress. She hosted frequent family gatherings over the years where she served up many delicious meals and beat us all in Scrabble. She enjoyed organizing the Williams Family Reunion for years and was most proud of her four children and three grandchildren.

Linda chose to donate her remains to the WV School of Osteopathic Medicine and will be interred in Cooper Cemetery in Sandstone on a later date. Her children and grandchildren invite friends and family to join them at Ronald Meadows Funeral Parlor in Hinton on Friday, June 25, 2021 for a service memorializing Linda’s life. Visitation will be from 5-6pm with the service beginning at 6pm.

To send flowers to the family in memory of Linda McGraw, please visit our flower store.