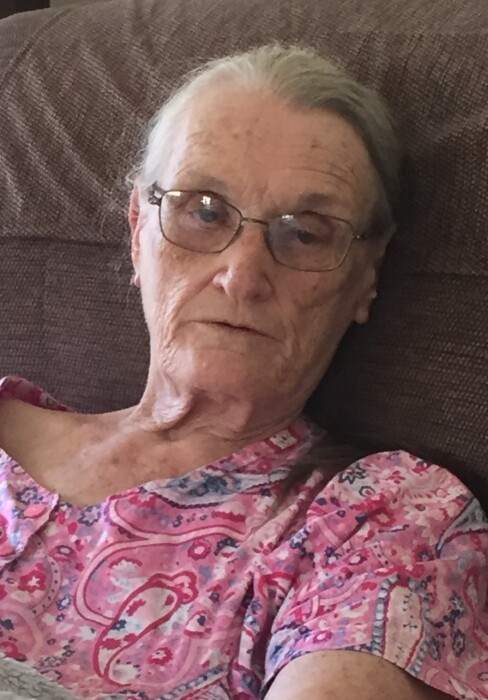 Born December 1, 1935 at New Holland, PA she was the daughter of the late Bernard James and Mildred Irene Lauffer Winters.  A 1954 graduate of Paradise School District of Paradise, PA, employed by Bell of PA in Lancaster, PA, member of the Farm Women of PA #25 of East Prospect, PA, elected to Eastern York School Board from 1975-1981 where she served as Vice President and then President.  She also served on the Technical School Board for the Eastern York School Board.  Kitty was of the Methodist Faith and attended the Thorny Point Tabernacle at Lockbridge.

Graveside services and burial will be held 11:00 AM Friday, October 8, 2021 at Restwood Memorial Gardens near Hinton with Pastor Herbert F. Miller Jr. officiating.  Friends are asked to meet at the cemetery at 10:30 AM on Friday.

To send flowers to the family in memory of Kitty Miller, please visit our flower store.