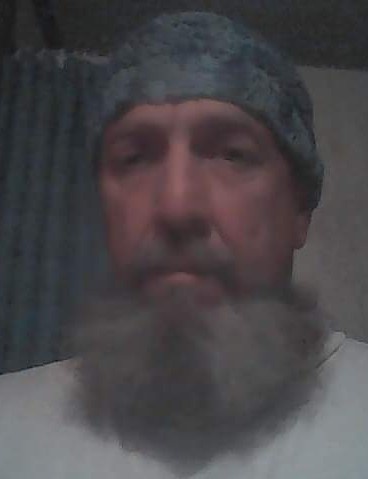 Born September 14, 1963 in Hinton he was a son of the late Bobby Lee and Patricia Hammonds Adkins.

Kenny was a paver and construction worker. He loved country music, playing pool (he was a pool shark) and spending time with his family and friends.

Kenny was preceded in death by one brother, Bobby Adkins and one sister, Cathy Roberts.

A private family Celebration of Life will be held at a later date.

To send flowers to the family in memory of Kenneth Adkins, please visit our flower store.