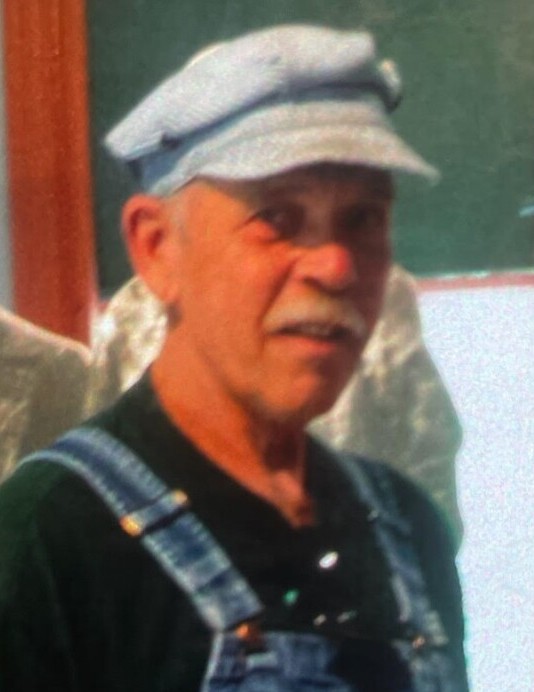 Ken Howell passed away at home on August 21, 2021 after a long eight year battle with colon cancer.  He was born August 13, 1953 at Murphy, North Carolina, and a son of George and Barbara Cole Howell, big brother to his loving sister Kelly Galatioto of Asheville, North Carolina.

He was surrounded by his families love and visited by friends and family right up to the end.

Ken and Peggy made Hinton their home in 1978 where they raised their two loving and caring sons.  He will be missed by his wife Peggy of 47 years, son Kenny Howell his wife Laura of Forest Hill, grandsons Kash and Rhyce, son Jeremy Howell, Verona Weaver, Nicholas and Marcella Aguilar, his scar buddy, and other family members and many friends.

Kens work and hobby was building things from houses, home renovations, making furniture as well as cabinetry.  Both his sons have that same talent and that made him very proud of them both!

When asked if there was anything in his life he would do over if given the chance he answered: “I’d have had a colonoscopy sooner”.  It could have saved his life.

He was a wonderful husband, dad, uncle, brother and friend to many.  But one of his favorite things was being called “Paw” by his Grandchildren.  It melted his heart!  He will be missed by all that knew him!!

A celebration of Ken’s life will be announced at a later date when it’s safer to gather in a group.

In lieu of flowers consider a donation toward the purchase of a fruit tree to be planted this spring. Donations may be sent directly to the family.  The Howell’s will be starting a Memorial Orchard in Ken’s name that would bring fruit to share for years to come.

To send flowers to the family in memory of Ken Howell, please visit our flower store.