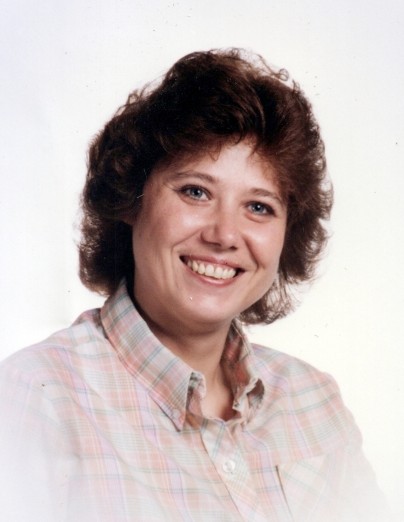 Born November 1, 1959 at Hinton, she was the daughter of the late William F. and Virginia “Mogene” Adkins Fox.

Judy was the head cook at Lewisburg Elementary School. She loved her job and co-workers.  Judy enjoyed crafting, gardening and spending time with her friends and family, especially her grandchildren.

Private services will be held at a later date.

To send flowers to the family in memory of Judy Withrow, please visit our flower store.