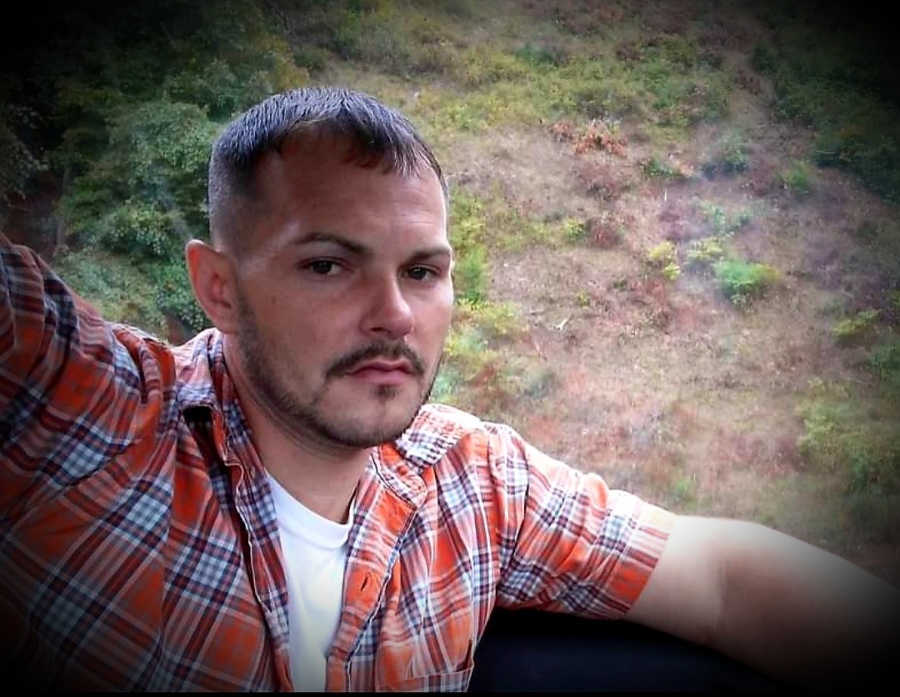 Judson Ray Yopp, 36, of Talcott went home to be with the Lord Sunday July 18, 2021 at BOWERS HOSPICE HOUSE following a long illness.

Born January 29, 1985 at Hinton he was the son of Patricia Yopp and companion Jerry Wheeler of Hinton, Eddie Harrah of Hinton and stepfather David Chewning of Lowell.  Judson was a self employed Tree Trimmer and was formerly employed by Townsend Tree Co. as an Arborist and by Wilson Tree Co. as a Tree Surgeon.  He enjoyed timbering, ATV riding, the outdoors, fishing, shooting pool, camping and spending time with his family and friends.

Funeral services will be held 1:00 pm Thursday July 22, 2021 at the Ronald Meadows Funeral Parlors Chapel with Minister Gary Adkins officiating.  Burial will follow in the Valley View Cemetery at Powley’s Creek.  Friends may call from noon until service time on Thursday at the funeral parlors.

To send flowers to the family in memory of Judson Yopp, please visit our flower store.