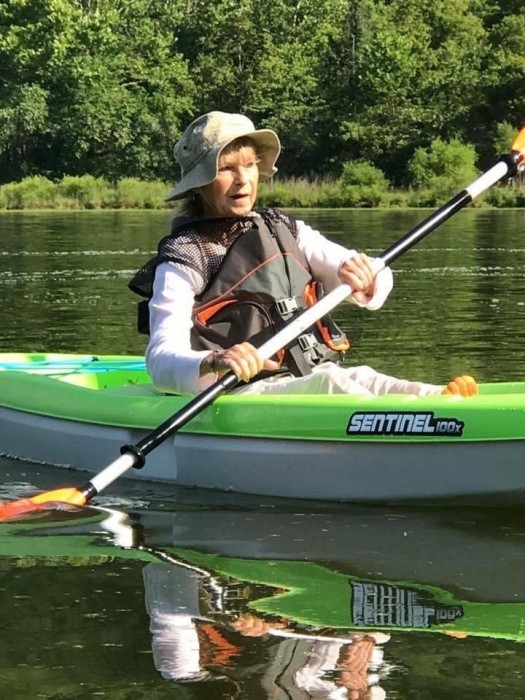 Born May 1, 1942 in Toledo, OH she was a daughter of the late Inez Bargeheiser and Edward B. Ayres.

Judy was an avid member of New Hope Church of Nazarene. She worked as a ward secretary at Summers County Appalachian Regional Hospital. Judy was a member of Just Christians Group of Summers County and an active civic volunteer in local groups during times of crisis. She enjoyed being outdoors, especially in warm weather, grooming her yard, playing with her beloved cats, going to yard sales and spending time with family and friends.

She was preceded in death by her husband, Leo E. Arthur Jr. and one nephew, Michael Shane Ayres.

To send flowers to the family in memory of Judith Arthur, please visit our flower store.