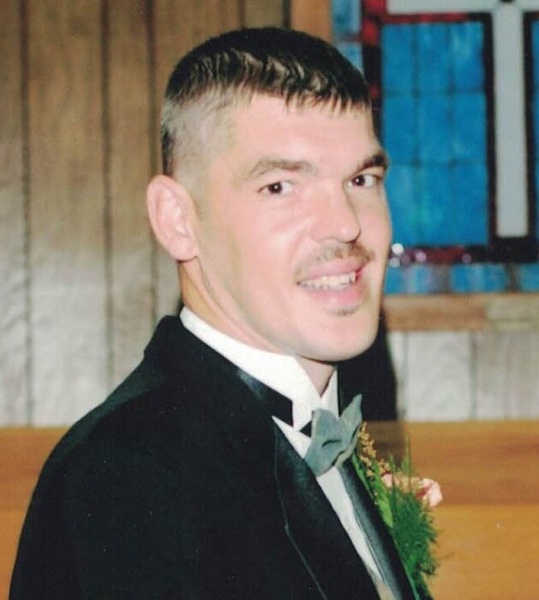 Born June 11, 1977 at Hinton he was a son of Goldie Cox Ward of Hinton and the late Richard Dale “Buddy” Ward.

Jonathan was a former construction and a well known handyman. He lived his life trying to do “one good deed a day” and enjoyed helping people. Jonathan loved life and spending time with family and friends.

Besides his mother, those left to cherish his memory include two brothers, Richard Ward Jr. of Hinton and Justin Wayne Ward and wife Ashley of Caldwell, OH; the love of his life, Paula Martin of Hinton and her two sons, Corey Martin and Brandon Martin; nieces and nephews, Carrie, Albert, Pam, Katelyn and Neveah Ward; special aunt, Sandra Lane and several aunts, uncles, and cousins who he loved dearly.

Funeral services will be 1:00 P.M. Tuesday, November 17, 2020 at the Ronald Meadows Funeral Parlors Chapel with Pastor Alfon Cook and Keith Fox officiating. Burial will follow in the Cales Cemetery at Chestnut Mtn. Friends may call from noon until time of services Tuesday at the funeral parlors.

To send flowers to the family in memory of Jonathan Ward, please visit our flower store.