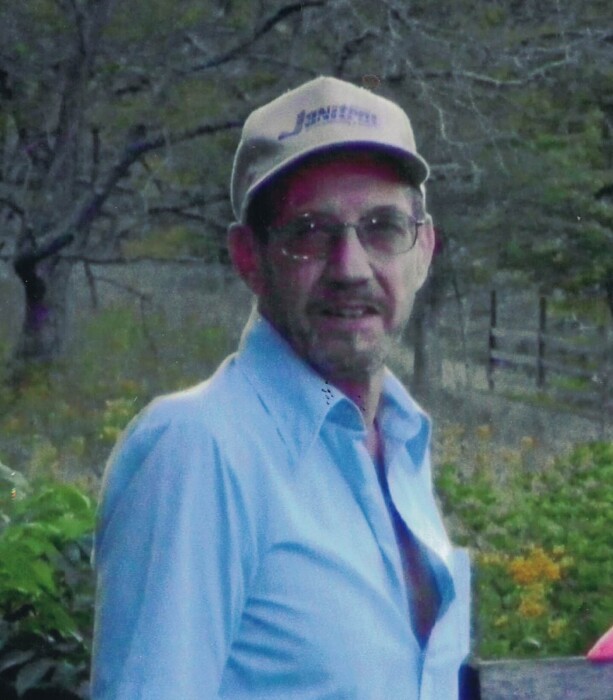 Born January 21, 1948 at Hinton he was the son of the late Roscoe and Pauline Ward Gill.  Johnny was a construction worker who enjoyed fishing, hunting, camping, and spending time with family and friends.

Funeral services will be 1:00 pm Monday, August 23, 2021 at the Ronald Meadows Funeral Parlors Chapel with Pastor Jim Blume officiating.  Burial will follow in the Sunset View Cemetery at Bozoo.  Friends may call from noon until service time on Monday at the funeral parlors.

To send flowers to the family in memory of Johnny Gill, please visit our flower store.