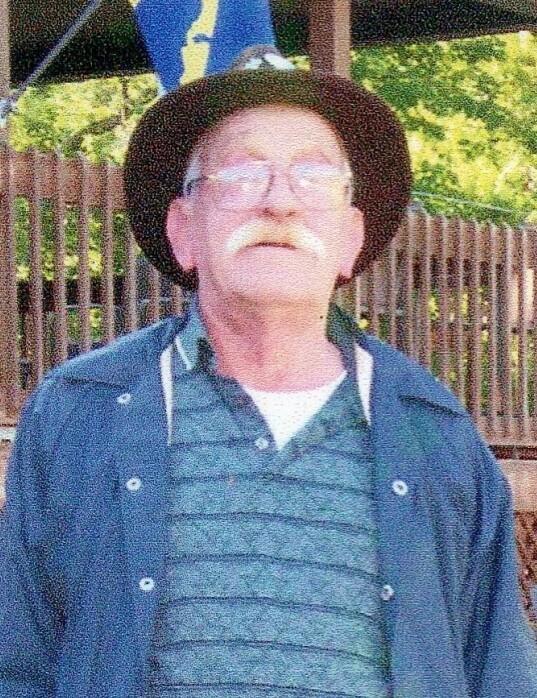 Born April 19, 1931 in Summers Co. he was the son of the late Joseph Green and Gertha Belle Cadle Williams.  John enjoyed going to the Senior Center, where he and Earl Vest had received a certificate for volunteering. He also liked trading knives and watches and spending time with his family and many friends. Everyone who knew John loved him, he never had a bad word to say about anyone.

Besides his parents, he was preceded in death by two brothers, Hiram F. Williams and William Riley Williams; sister, Lillie Jane Bowles.

A memorial service will be held 11:00 A.M. Thursday, December 2, 2021 at Ronald Meadows Funeral Parlors Chapel with Pastor Bill Ballengee officiating.  Friends may gather from 10:00 A.M. until time of service on Thursday at the funeral parlors.

To send flowers to the family in memory of John Williams, please visit our flower store.