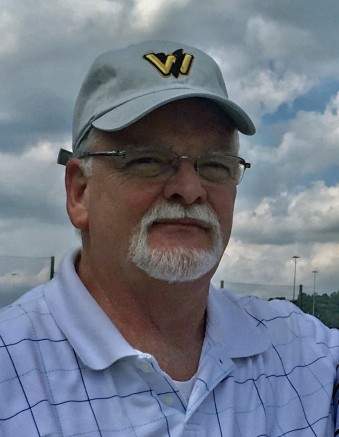 He was born February 1, 1950, in Greenbrier County, to the late Oscar Pearl Sr. and Artis Ethel Simmons Lewis.

John was a devoted Christian who loved God and his family and was a member of First Baptist Church of Hinton. He was a kind and generous man to all who met him.

John was a 1967 graduate of Crichton High School in Greenbrier County and a 1971 graduate of WVU Tech.  John began his career in Education as a science teacher at Greenbrier West High School where he taught for 29 years.  He then became the Principal of Rainelle Elementary/Junior High School. John continued to be the Principal at Rainelle Elementary until his retirement.  He proudly retired with 43 years of service to the children as a teacher, principal and coach for the Greenbrier County Board of Education.

To send flowers to the family in memory of John Lewis Sr., please visit our flower store.