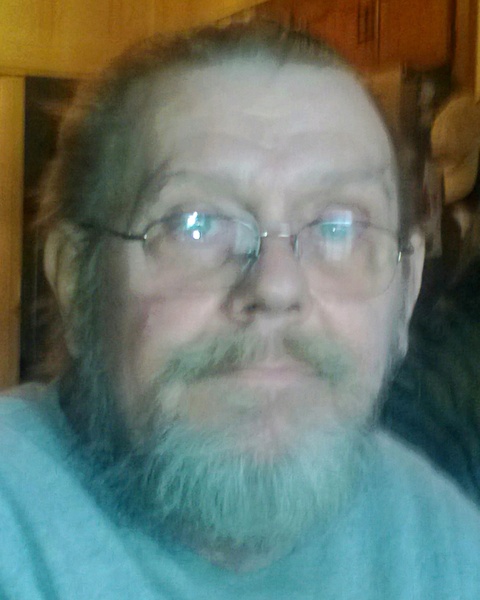 Born October 14, 1953 in Baltimore, MD he was the son of the late John J. Ciesielski and Madeline Ciesielski and Delma Ciesielski of Hilldale.  John retired as a Transmission Rebuild Specialist in Baltimore, MD and he enjoyed listening to music and spending time with his family and friends.  He was known by those who knew him for his intelligence and quick wit.  He was a loving husband who cared deeply for his family.

At his request there will be no services and his body has been cremated.

To send flowers to the family in memory of John J. Ciesielski, please visit our flower store.