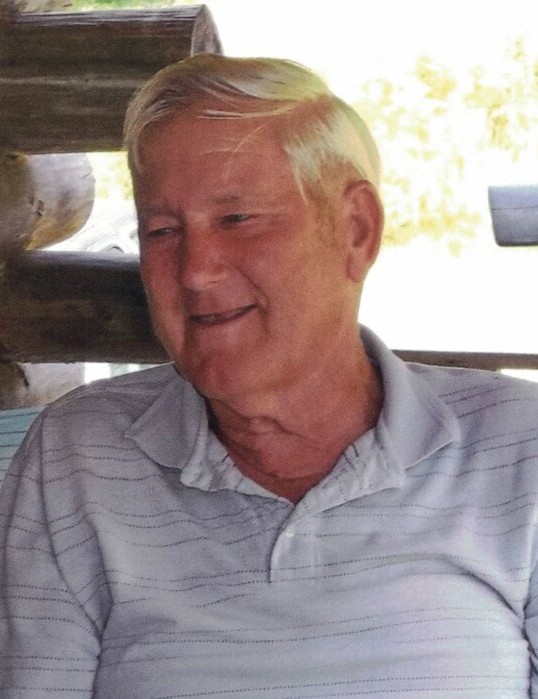 John Charlton Cook Sr., 88, of Marie went home to be with his Heavenly Father Thursday October 29, 2020 at his home following a sudden illness.

Born March 20, 1932 at Buck he was the son of the late Jack Joseph and Doyle Young Cook.  John was a founding member of the Pillar of Truth Church where he served as a Deacon, Trustee, Janitor and performed many duties of the church putting God first in his life.  Served his country in the United States Army during the Korean Conflict, timberman, logger, school bus driver and a carpenter.  He was a sawmill worker for Odie Meador Lumber Co. and Weikle Brothers Lumber Co.  Enjoyed church activities, caring for his family, camping and the outdoors.  John was a true family man.

Funeral Services will be held 12:00 pm Tuesday November 3, 2020 at the Pillar of Truth Church with Pastors Tim Sims, Tommy Mounts and Barry Harper officiating.  Burial will follow in the Fairview Baptist Church Cemetery.  Friends may call from 11:00 am until time of the services Tuesday at the Church.

Grandsons will serve as pallbearers.

To send flowers to the family in memory of John Cook Sr., please visit our flower store.