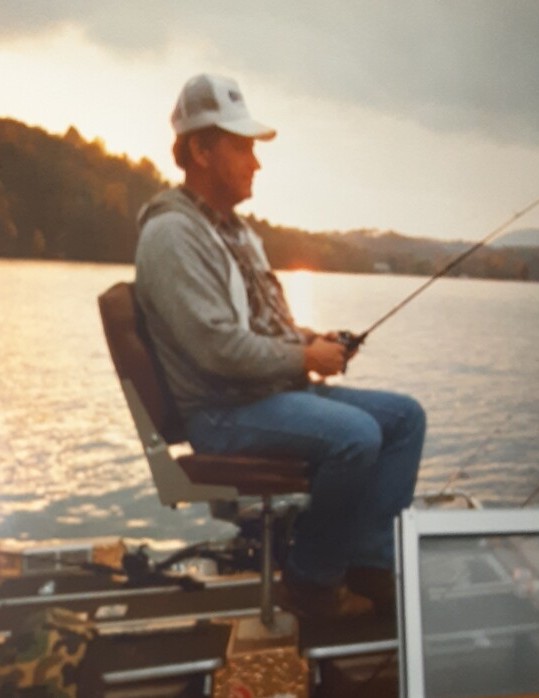 Jerry Allen Downard, 77, of Princeton went home to be with the Lord Sunday, October 11, 2020 at the Springfield Nursing Home in Lindside following a short illness.

Born October 10, 1943 in McArthur, OH he was a son of the late Ellsworth and Tressia Leach Downard.

Jerry was an employee of Downard Hydraulics for over 50 years. He was a former member of Princeton Moose Lodge. Jerry enjoyed fishing and spending time with family and friends.

He was preceded in death by two brothers, Donald Downard and Roger Downard and one sister, Patricia Mabes.

Those left to cherish his memory include his wife, Marquetta “Jo” Steele Downard; two sons, Jeremy Downard of Hinton and Jason Downard of Princeton; three grandchildren, Sara, Colleen and Gwendolyn; one brother, Ronald Gene Downard and one sister, Judy Carlson and husband Mel of MD.

At Jerry’s request the body will be cremated and there will be no services.

To send flowers to the family in memory of Jerry Downard, please visit our flower store.

No services to be held