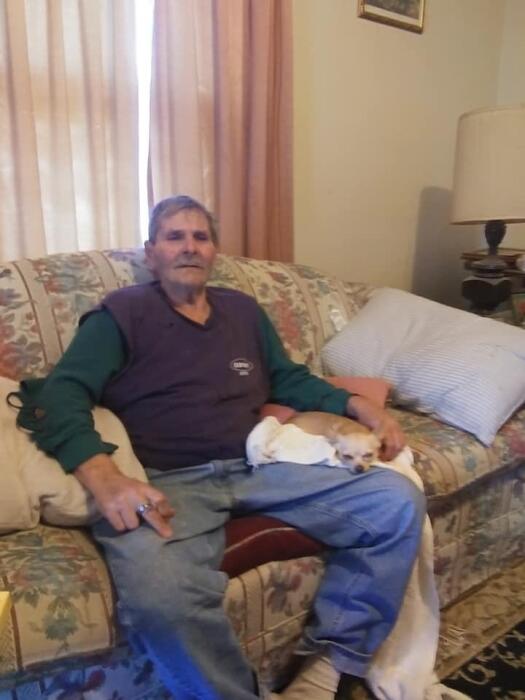 J.C. Walters, 64, of Bellepoint passed away Wednesday, July 8, 2020 at Bowers Hospice House following a short but courageous battle with cancer.

Born September 14, 1955 at Kilsyth, he was a son of the late Clyde Walters Jr. and Nancy Warwick Walters.

J.C. was a construction worker and member of the Beckley Local Laborers Union #453 for over 28 years.  He enjoyed playing cards and spending time with family and friends.

Those left to cherish his memory include one sister, Karen Walters Kirk of Bluefield, VA; one brother, Larry Walters of Princeton; three nephews, Krag Kirk, Alex Walters and Nick Walters and one niece, Olivia Walters.

Funeral services will be 2:00 P.M. Sunday, July 12, 2020 at the Ronald Meadows Funeral Parlors Chapel with Pastor Butch Honaker officiating. Burial will follow in the Oak Grove Cemetery at Ballengee. Friends may call from 1:00 P.M. until time of services at the funeral parlors. For the safety of the family and community precautionary guidelines will be followed.

The family would like to thank Dr. Baisden and the entire staff of 21st Century Oncology as well as the staff of Bowers Hospice House for the excellent care given to J.C.

In lieu of flowers, donations may be made to Bowers Hospice House, 454 Cranberry Dr. Beckley, WV 25801.

To send flowers to the family in memory of J.C. Walters, please visit our flower store.