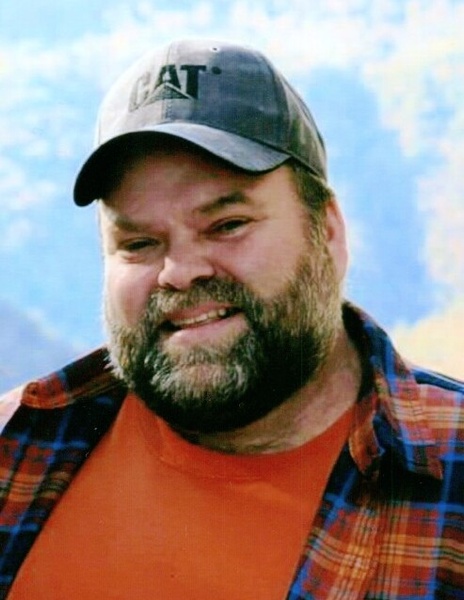 Jamie D. “Bubba” Lilly, 44, of Pipestem unexpectedly went home to be with his Lord Jesus on Tuesday, January 5, 2021.

Born September 1, 1976 at Hinton he was the son of Darrell Gene and Sherry Kay Lilly of Jumping Branch.

Jamie was a 1995 graduate of Summers County High School. He was a former  edgerman and sawman at BMT, welder at Bunchers Rail Car, coal miner at Long Branch 23 Mine and had worked for Eastern Vault. Most previously, he was employed by EnerSys of Bluefield as a field service technician. He was a member of the Fair Chance Hunting Club of Rocky Mountain Road, Pipestem. He enjoyed hunting, fishing and was the Master Chef of his family, everything he cooked was “Bubbalicious.”  Jamie’s last words were that he loved his wife and girls and his memory will always be treasured in the hearts of all who knew him.

For the safety of the family and the community funeral services will be private. Pastors Tom and Dalene Coffman along with Speaker Joey Wright will be officiating. Burial will follow in the Lilly-Crews Cemetery at Nimitz. Family and friends will serve as pallbearers.

To send flowers to the family in memory of Jamie Lilly, please visit our flower store.