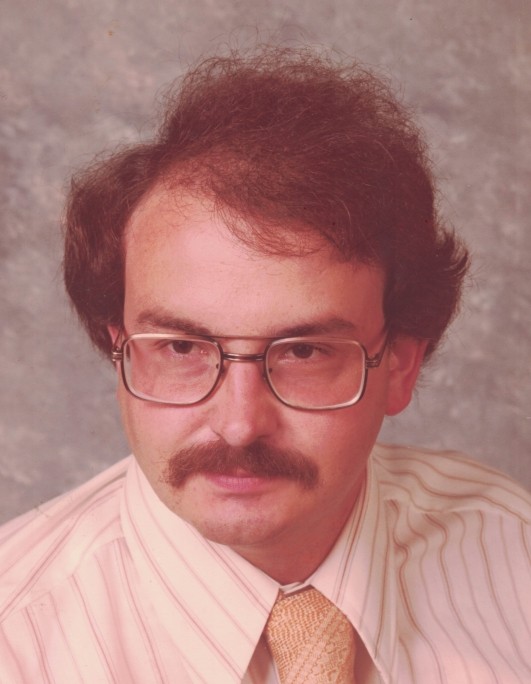 James R. Bragg, 69, of Sandstone went home to be with the Lord Thursday April 14, 2022 at his home following a long illness.

Born September 20, 1952 at Hinton he was the son of the late Oscar “Bob” and Erma Maydell Johnson Bragg Ward.  James was a graduate of Hinton High School and Marshall University.  He worked for many years as a Social Worker and in Vocational Rehabilitation for the State of West Virginia and he enjoyed studying history, reading and spending time with his family.

Funeral services will be held 1:00 pm Tuesday, April 19, 2022 at the Ronald Meadows Funeral Parlors Chapel with Pastor Harold “Pete” Pack officiating.  Burial will follow in the King Cemetery on Swell Mountain.  Friends may call from noon until time of services on Tuesday at the funeral parlors.

To send flowers to the family in memory of James Bragg, please visit our flower store.