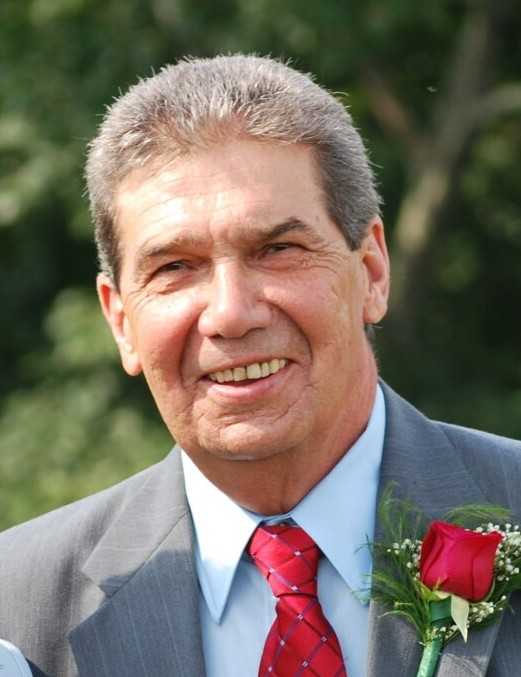 He was preceded in death by his parents, Franklin Pearl and Stella Mae Cales Bragg, one brother, Ronald Bragg, and one granddaughter, Brandi Cooper.

He was born on Chestnut Mountain and grew up in Hinton, WV but also spent precious formative years with his Uncle Carl and Aunt Geneva Bragg in West Milton, Ohio, where he was supported in his love of playing baseball but was encouraged to learn to play the trumpet.

He was a veteran of Vietnam, serving in the 101st Airborne Division, Screaming Eagles, and the 82nd Airborne leading the brass band, completed the U.S. Navy School of Music, and was a Bronze Star recipient. He was an engineer for CSX Corporation for 25 years. He loved all musical instruments, and it was not unusual to find him relaxing by tuning a guitar, strumming a banjo, or playing a trumpet.

Services will be held at Ronald Meadows Funeral Parlor on February 26 with visitation from 1pm to 2pm and services at 2pm with burial immediately following at the Upland Cemetery with Pastor Benny Allen officiating.

To send flowers to the family in memory of James Bragg, please visit our flower store.