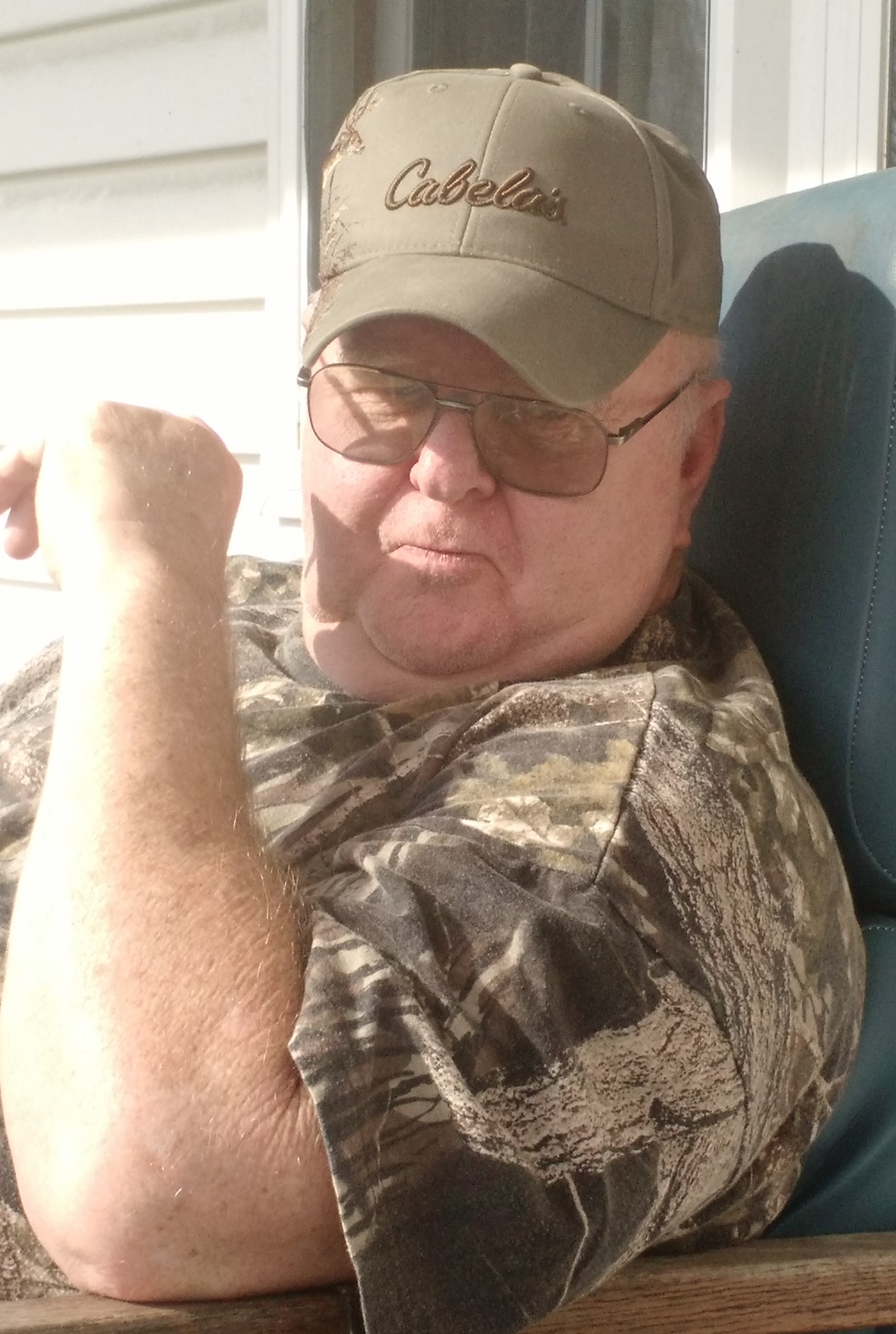 James “Jimmie” E. Pack Jr., 70 of Jumping Branch passed away on Friday, May 6, 2022 at his home surrounded by his family following a courageous battle with cancer, staying strong until the end.

Jimmie retired from the West Virginia Public Service Commission Motor Carrier Enforcement.  He was a skilled welder and avid outdoors man that loved hunting, camping, and 4-wheeler riding while his health permitted. He was known for his friendliness and telling jokes.   He was of the Baptist faith.

In addition to his parents, he was preceded in death by one brother, Curtis Pack.

Those left to cherish his memory include his high school sweetheart, the love of his life and wife of 51 years, Ruth “Liz” Tolliver Pack who provided all of his nursing care; two daughters, that he was extremely proud of, Sherry (JC) Canaday, and Rebecca Pack both of Jumping Branch; two grandchildren, Autumn Whittaker, and Aidan Whittaker which he had a special bond with and raised as his own son, special brother-in-law, Stephen “Enoch” (Betty) Tolliver of Bardstown, KY; special sister in law, Martha (Delso) Pack of Jumping Branch, bonus sons, Andrew Williams and Basil Miller of Hinton; his beloved Weiner dog, Sheba, one sister, Connie Lilly and two brothers, Mark Pack and Kent Pack.

Visitation will be Wednesday, May 11, 2022 at the Ronald Meadows Funeral Parlors Chapel from 10:30 A.M. – 11:30 A.M. Following the visitation a graveside service will be held at his farm on Mount View Road in the Hunter’s Ridge Cemetery with Elder Tommy Pack officiating.  A dinner will follow at the family cabin.  Jimmie specifically asked that no one wears black and to dress casual.  Family and friends will serve as pallbearers.

In lieu of flowers, donations of water, snacks, books and or magazines can be made to the Carl Larson Cancer Center in Beckley.  The family would like to extend their heart felt gratitude to the nursing staff at Hospice of Beckley, Kassi Fix and Lisa Wood for their devoted care.

To send flowers to the family in memory of James "Jimmie" E. Pack Jr., please visit our flower store.
Send a Sympathy Card