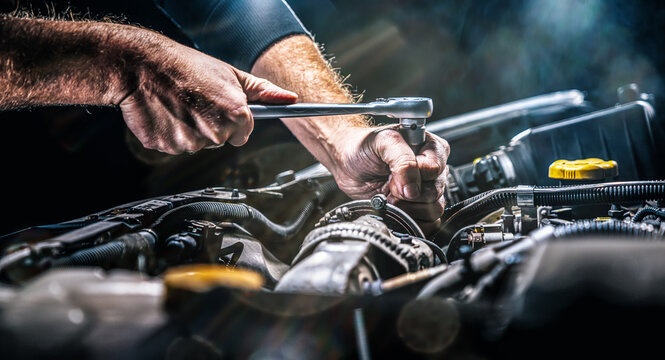 James E. “Tony” Gill, 86, of Hinton passed away Thursday, January 12, 2023 at his home with his family by his side following a long illness.

Born March 15, 1936 at Talcott he was the son of the late James William and Sadie E. Meadows Gill.  James was an auto mechanic and will be missed by many loved ones.

James will be laid to rest at the Gill Cemetery in Hilldale and there will be no services at this time.

To send flowers to the family in memory of James E. "Tony" Gill, please visit our flower store.