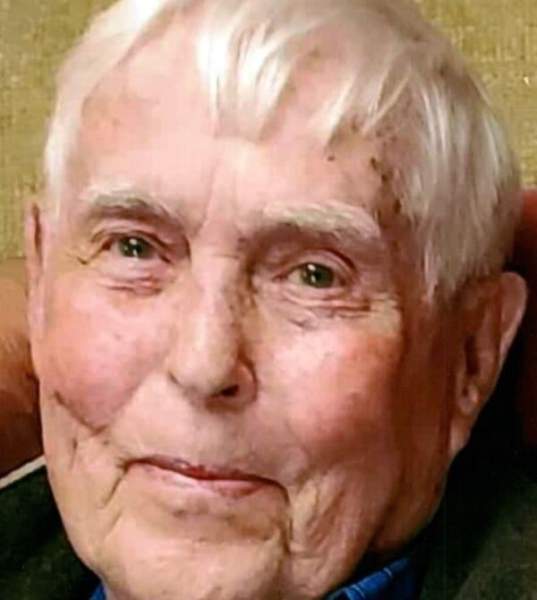 Heaven gained another angel, James Dale Bragg. He went to be with his Lord and Savior at his home surrounded by his loving family on March 16, 2022 following a short illness.

Born April 20, 1931 at Lilly, WV in Summers County he was the son of the late Basil and Daisy Barlow Bragg.

James went into the U.S. Marine Corp. at a young age. He was a retired coalminer having been employed by Consolidation Coal Company (Rowland) mines. James was a faithful member of the Jumping Branch Tabernacle where he served many years as a deacon, Sunday school teacher and youth leader.

He was a loving father and husband. James never met a stranger and was always willing to lend a hand to help anyone in need. His greatest joy was his grandkids and great grandkids, he was their biggest fan and supporter.

James was preceded in death by his three sisters, Thelma Chapman, Stella Horton and Virginia Stennett and one brother, Glen Bragg.

Funeral services will be 3:00 P.M. Saturday, March 19, 2022 at the Jumping Branch Tabernacle with Justin Pugh and Pastors Tom and Dalene Coffman officiating. Burial will follow in the Lilly-Crews Cemetery at Nimitz. Friends may call from 5:30 P.M. – 8:00 P.M. on Friday and one hour before services on Saturday at the church.

To send flowers to the family in memory of James Dale Bragg, please visit our flower store.